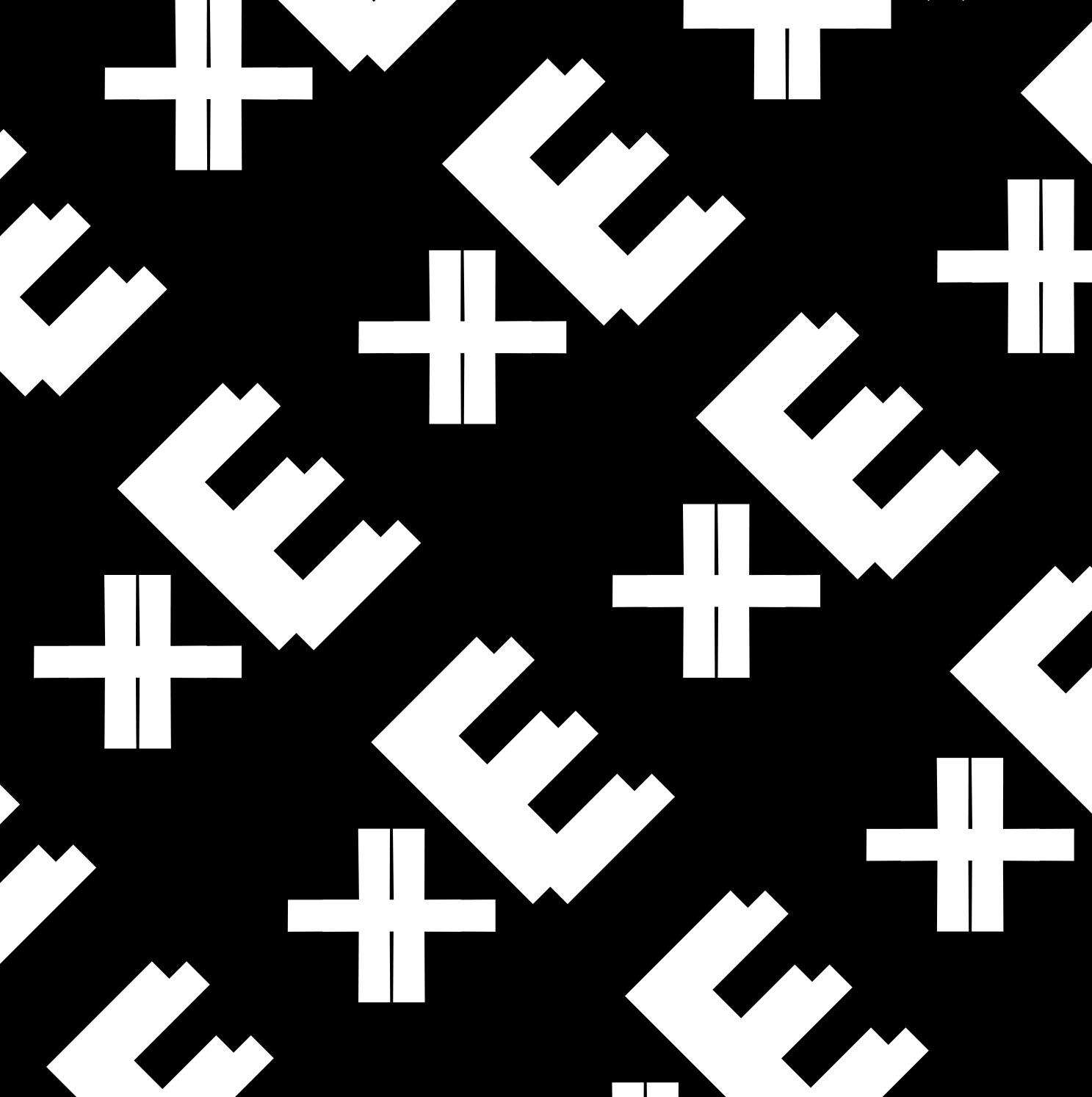 Two more from the Kyou Records label.
The record KYOU x E =1 (KYOU-007) is a remix album. Four musicians currently represented by Entr’acte leaped forward to remix songs from Kazuya Ishigami’s Canceller X album, including Eryck Abecassis, Dale Cornish, Yves De Mey and Imaginary Forces – i.e. Londoner Anthoney Hart who has impressed us previously with his unsettling dark techno sounds for Fang Bomb and Sleep Code. This album includes all the four original tracks followed by their remakes. Eryck Abecassis, master of the Chrysalide modular synth, adds virtually nothing of any note to the original, merely managing to extend its duration by two minutes. If anything, he adds unwanted clutter, which compromises Ishigami’s purity in my view. Dale Cornish, sometimes associated with Phil Julian, has some nice tricks to play with throbbing pulsations, but his main method in remixing ‘Flow Of Memory’ involves cutting off the music with little fermata every two seconds, thus sapping the natural energy of the track. The dark brooder ‘Playback Of Anxiety’, a snarling beast in the original form, is handed over to Yves De Mey, sometimes known as Eavesdropper. His is the most intensive reworking of those heard so far; he fractures the backbone of the track to give it more dramatic light and shade, a trick which works fine until he brings in his pedestrian beats, at which point it becomes just another dark-electro track and I lose interest. This leaves us with Imaginary Forces and his version of ‘First Cancel’, my favourite here; he takes an already unsettling proposition and makes it even more threatening, with his unpleasant harsh sounds and naggingly repetitious loops. The air of uncertainty is generally worsened by his deliberate refusal to follow a recognisable 4-4 pattern at any point in time, trapping us in a zone of semi-chaos for as long as we think we can endure it. Harrowing! It’s also pretty inventive, as the original track gives almost no clues for how we would get to this point.